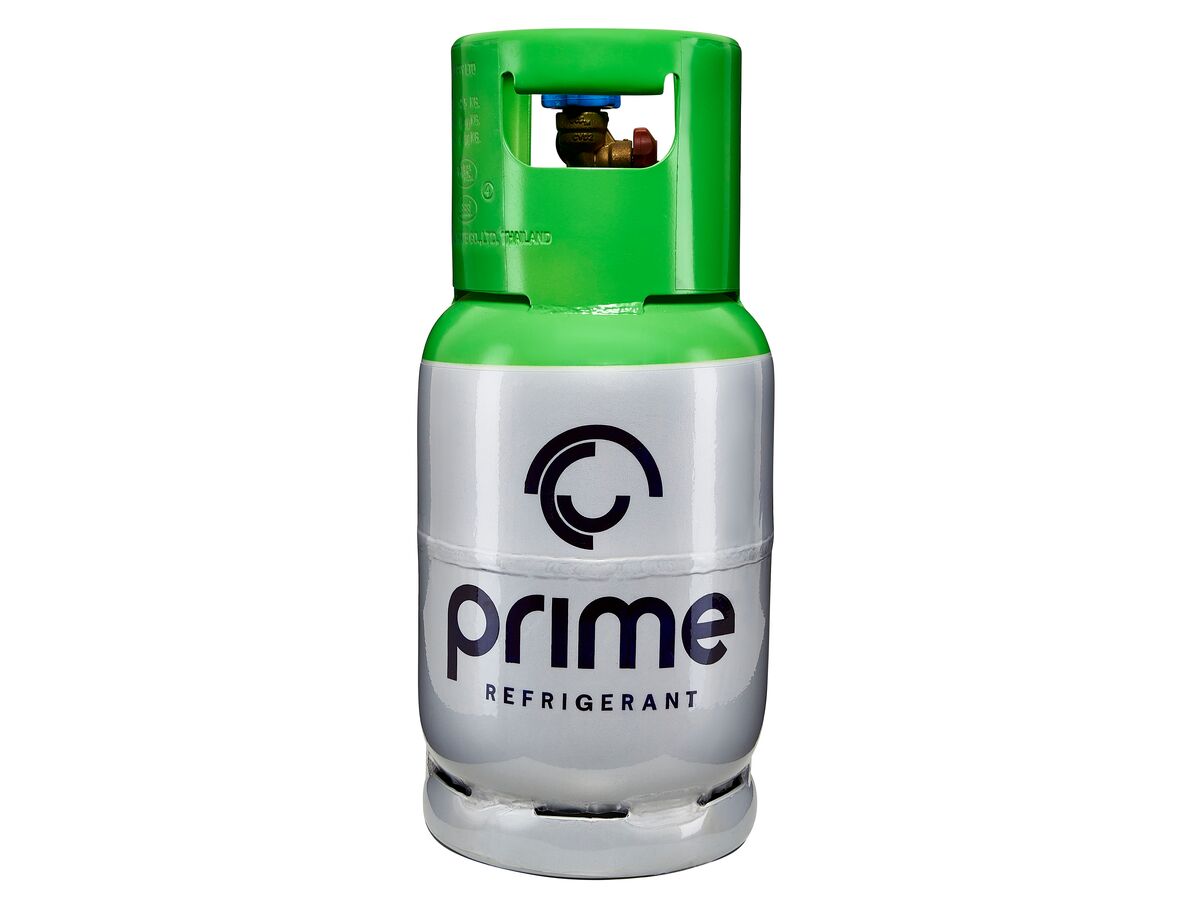 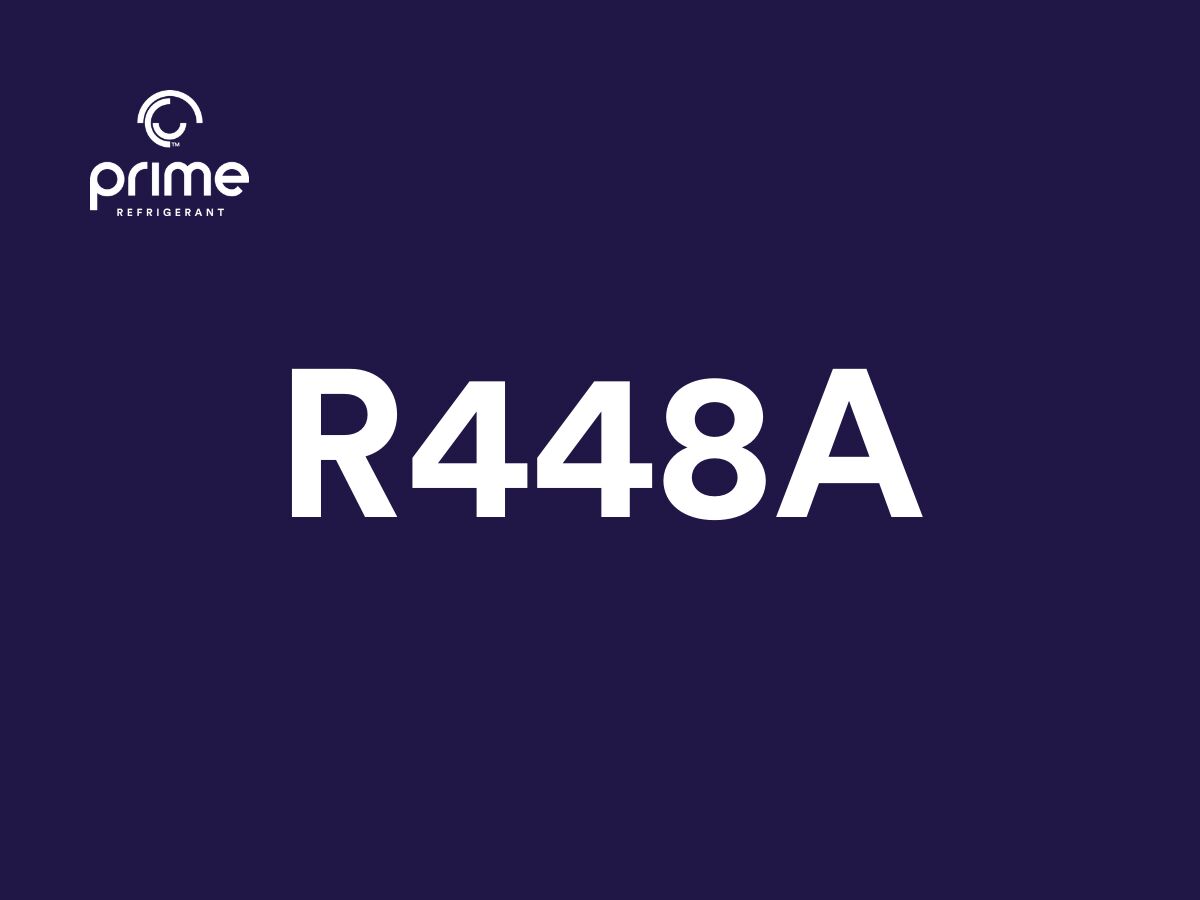 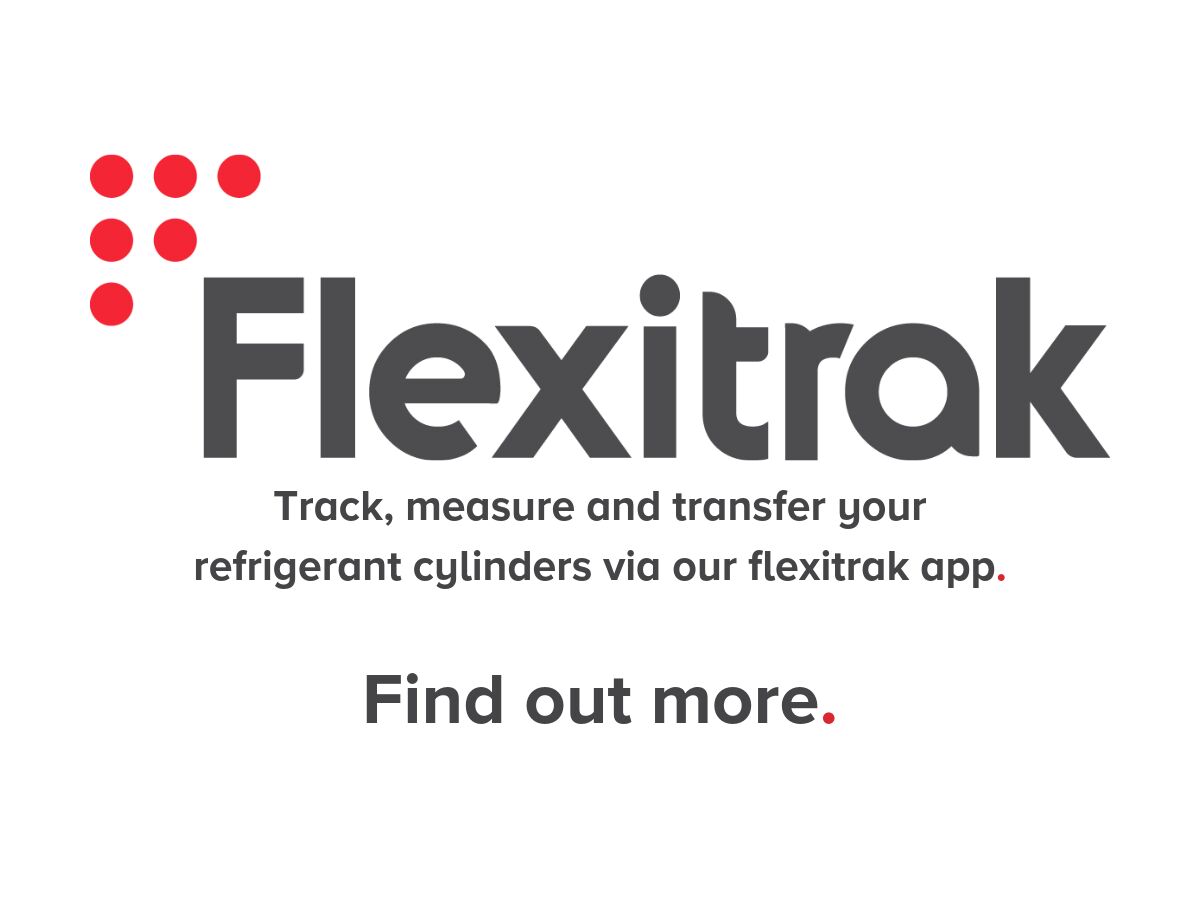 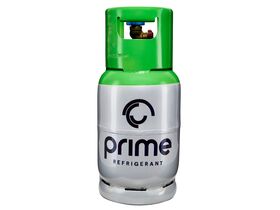 R448A (Solstice N40) is a blend of HFC and HFO refrigerants designed to retrofit R404A and R22 in low and medium temperature commercial and industrial installations. R448A offers similar performance to R404A usually with minimal system adjustment. Importantly R448A has a much lower GWP of 1273 compared to R404A's GWP of 3992. It is non-toxic and non-flammable meeting the highest A1/A1 classification.

HFC's are a type of synthetic greenhouse gas (SGG) having global warming potential. To reduce emissions of these gases globally a HFC phase-down under the Montreal Protocol was agreed in Kigali, Rwanda, in October 2016. Commencing in 2018, the Australian phase down will conclude in 2036 reaching an 85% reduction target.

Longer term the use of HFO A2L refrigerants such as R455A (Solstice L40) will possibly be used in new equipment.